Just in case you didn’t know, I have a fairly short attention span! So to keep my focus and be entertained, things need to be interesting and unique. When it comes to  museums (I know sounds boring already but stay with me folks) I have a few I enjoy, but some I just wander around like I’m lost (which is frequent).  Here in Washington DC, the most known places always consist of long lines, huge crowds and lots of tourists. I thought I had visited all the museums until recently. The boyfriend and I have visited a few places that I didn’t know were here or even existed. DC has many things to offer and plenty of things to do. So we have made it our goal to find those interesting places here in our own city.

Let me tell you about my first favorite gem, the Anderson House- The Society of the Cincinnati, also known as Larz Anderson House. This is located in Embassy Row in the DuPont Circle neighborhood.  I have passed by this house so many times and never knew what it was.

The Anderson House is a beautiful 10,000 sq ft, fifty-room Beaux Arts mansion built between 1902 and 1905 at a cost of nearly $750,000, mansion included a walled garden, tennis court, and three-story carriage house and stable. The mansion was outfitted with the latest conveniences, including electricity, central heating, telephones and two elevators. It was a winter home to Larz Anderson, an American diplomat, and wife Isabel Weld Perkins, an author and American Red Cross Volunteer; in order to entertain American and foreign dignitaries and the capital city’s high society.  Among guests who attended these posh events in the grand ballroom were Presidents Howard Taft and Calvin Coolidge, General John Pershing, Henry DuPont and members of the Vanderbilt family. For 32 years, Larz and Isabel Anderson were among the most popular hosts in the capital.

When Ambassador Anderson died in 1937, his widow donated the Anderson House and much of its original furnishings to the Society of the Cincinnati, of which Larz had been a devoted member for more than 40 years.  Anderson House has been the headquarters of the Society of the Cincinnati since 1938 and was opened to the public as a museum in 1939. The library of the Society is housed here, and it serves as important historic collection of letters, manuscripts, media and publications from the Revolutionary period.  Anderson House has been designated a National Historic Landmark and is listed on the National Register of Historic Places.

The best part of this hidden gem… The docents (fancy word for tour guide) are outstanding and the tours are FREE. Donations are also appreciated. 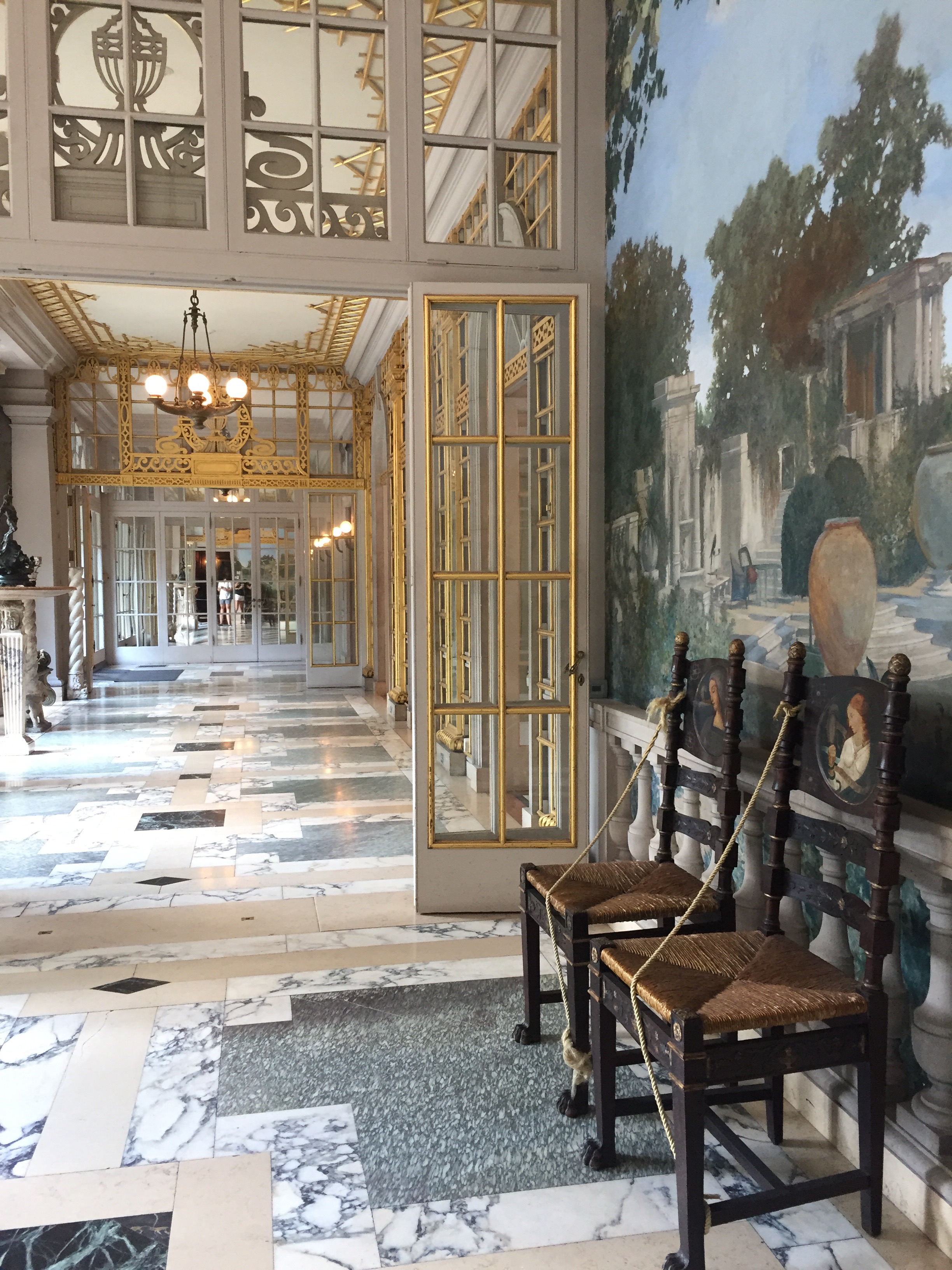 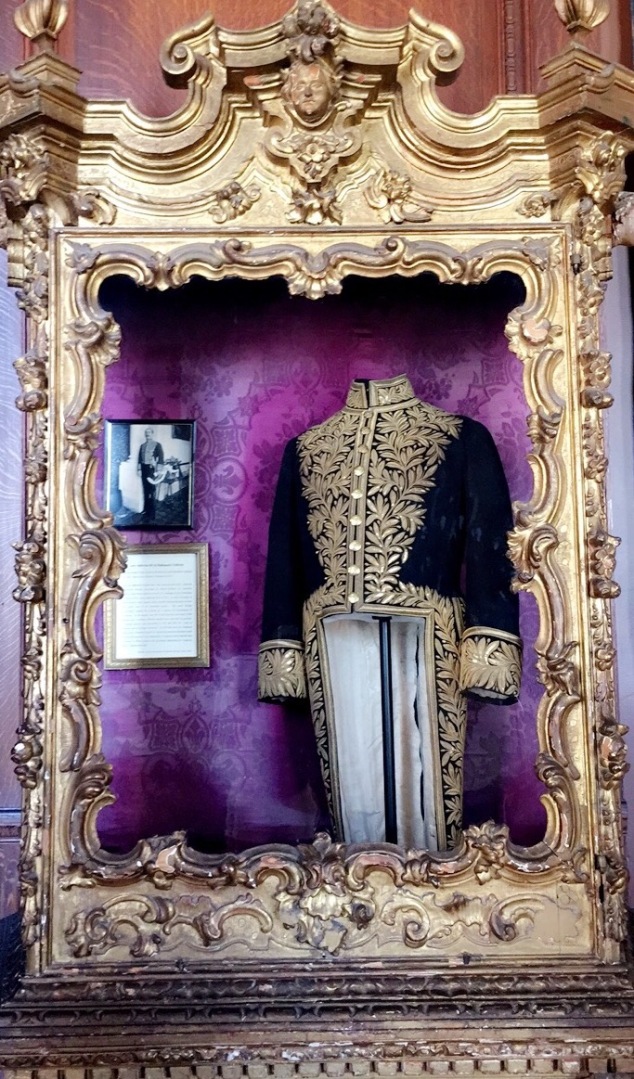 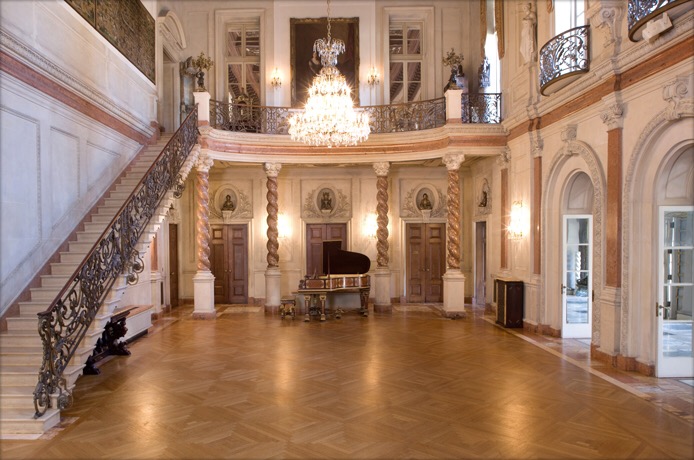 Welcome to my new blog!

I’m a city girl with love for frenchies, food, and a serious case of wanderlust. I want to share my love for my city, food, travel, and lifestyle. I want to help you find unique things to do, eat, and see in the city.