I recently visited President Lincoln’s Cottage, formerly known as Anderson Cottage. It was built between 1842-1843 for George Washington Riggs (a wealthy DC banker) who then sold it to the federal government in 1851 for the purpose of building a home for veteran soldiers. This 1842 Gothic Revival-style mansion is located on the grounds of the Armed Forces Retirement Home (AFRH) in the Petworth neighborhood.  This home stands on 251 acres atop the third highest point in Washington.

This gem of a place was opened to the public February 19, 2008 and where Lincoln lived approximately a quarter of his presidency, he lived with his wife and youngest son, Tad. President Lincoln would ride every morning to the White House and returned to the home every evening.  He made some of his most critical decisions that defined his presidency in this home and where he drafted the preliminary draft of the Emancipation Proclamation.

This hour long tour is an interesting, informative, and engaging experience where you get an intimate glimpse into the life of Lincoln. Even though the cottage is nearly empty,there’s a few well chosen pieces, a reproduction of the presidential desk that is now in the White House, a rocking chair and a few sofa chairs for guests to sit on. So for those coming with the hopes of seeing it fully furnished may leave a bit disappointed. I usually prefer something to look at, so I can imagine it as it was when President Lincoln lived there, but to my surprise it wasn’t hard to imagine!  It was pretty impressive to walk the rooms and peer through the very same windows that Lincoln knew.  I also imagined the stress and turmoil he must of felt during the civil war.

It’s a must see tour for those that enjoy history. Again, for someone with a short attention span like myself, this was an amazing experience as the museum did an awesome job focusing on Lincoln’s leadership and private life in this place.

The home was designated a National Historic Landmark on November 7, 1973, and listed on the National Register of Historic Places on February 11, 1974.

Tickets are required for this tour. 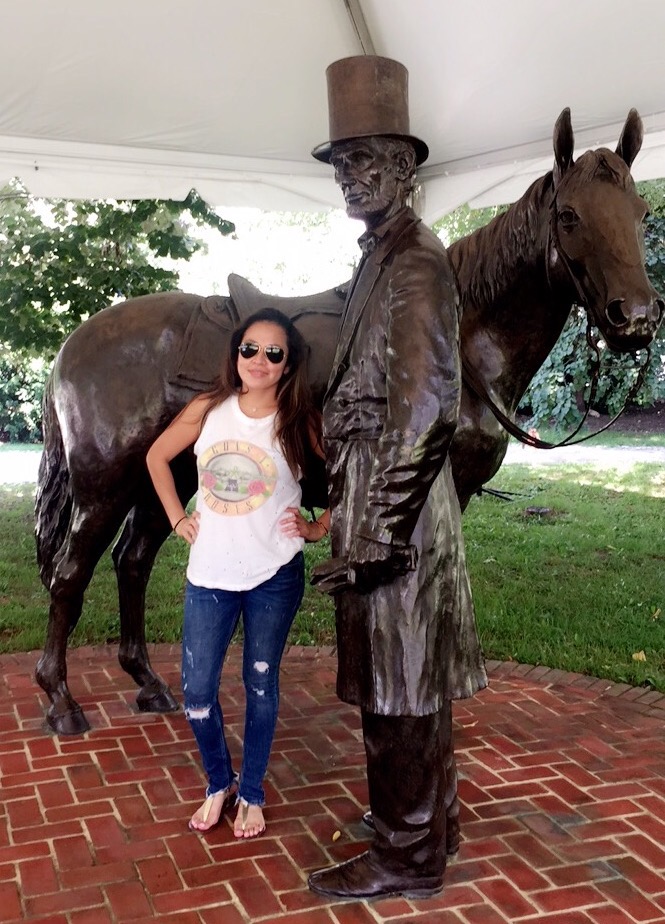 Here is another hidden gem I didn’t even know existed. The Heurich House Museum, also known as the Christian Heurich Mansion or Brewmaster’s Castle. The 31-room mansion was built from 1892-1894 for Christian Heurich, a self-made businessman who immigrated from Germany to America in 1866.  Heurich was recognized as Washington DC’s most successful brewer and a generous philanthropist.

In 1872, Christian Heurich and a partner purchased the Old Schnell Brewery and Tavern that was located 20th Street NW between M and N Streets. He soon was able to buy out his partner’s share and expanded his facility. In 1892, a fire caused by an explosion from the malt mill swept through his facility; this was the third fire since 1875. In 1894 he decided to build a new and larger fireproof brewery by the Potomac River at 26th and D Street.

During the same time he was building his new brewery, he also had a large mansion that was built in Dupont Circle.  The mansion was the first fireproof house in the Washington, DC, built out of reinforced steel and concrete. The house incorporated the most modern technology of its time. Some features include full indoor plumbing, circulating hot water, heat, a central vacuum system, elevator shaft, pneumatic and electric communication systems, combination gas and electric lighting fixtures, and if that weren’t enough, he also found time to incorporate 15 carved fireplaces (even though none were ever used).

Heurich lived in “The Brewmaster’s Castle” until his death in 1945, at age of 102. Two Heurich grandchildren then purchased the home and helped establish the non-profit Heurich House Foundation that operates the museum today.

*The public tours are free but a donation of $10 per person is suggested.

*The Castle Garden is open to the public Monday– Friday from 9am -5pm.

*For the beer fans I recommend the “History and Hops”, a monthly tour where visitors can have a beer while learning a bit of history and touring this  amazing house.

What would you recommend a tourist to do in your city? 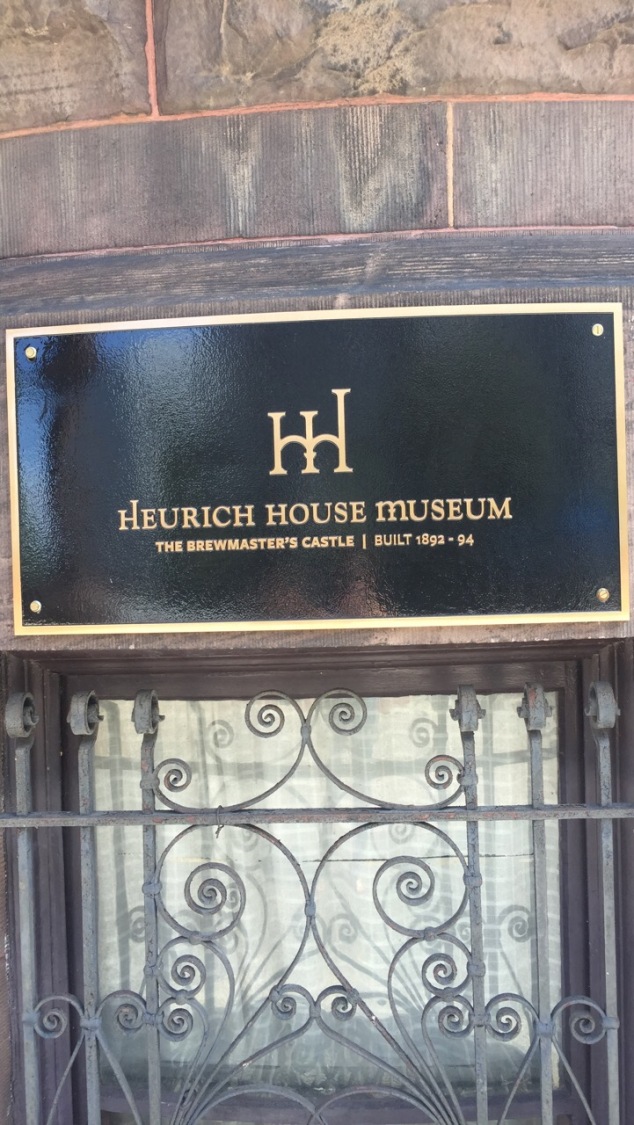